I recently was in Georgia on a wine-tour in combination with EWBC. Now Georgia also poses lots of interesting archaeological finds and some of the oldest that can be connected to wine and wine producing.

We visited the Georgian National Museums archaeological exhibit and also got to see some finds that as yet has not reached the exhibit. If you go to Georgia this is a museum not to miss, lots of nice and interesting finds that shows both relations to West Europe, the Middle East and Asia – there’s really no question that you are on the Silk road.

Most of these finds are found in graves and there are several fantastic gold and silver artifacts. The exhibition represent the history of Georgian gold smithery from the 3rd millennium B.C. To the 4th century A.D. So lets get ready for some archeo- artifact – pornography! The pictures are just a few the objects on display and a few in the end that are not on display as yet. 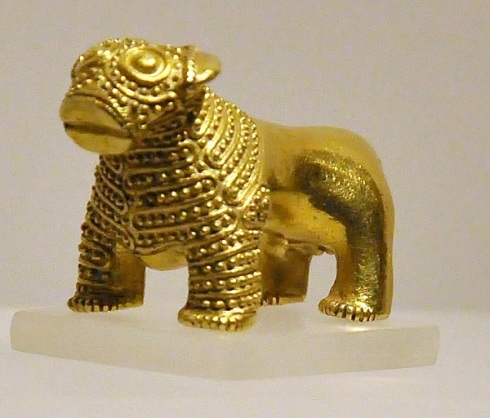 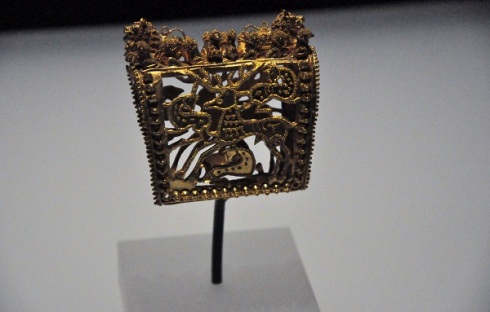 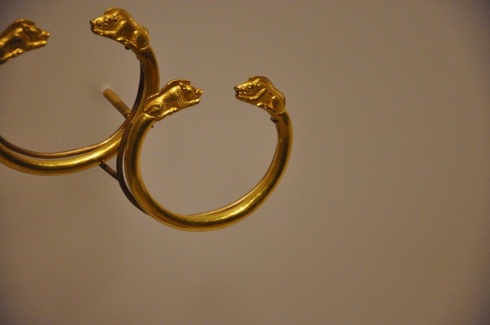 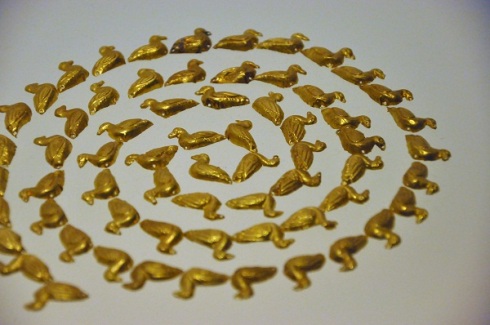 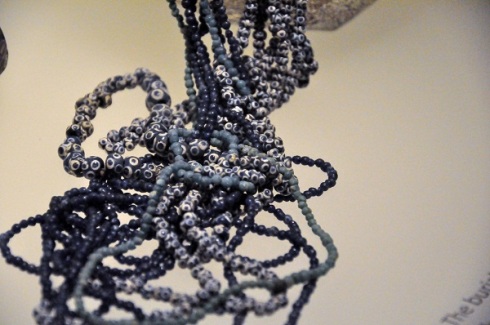 On June 29th it’s time for Day of Archaeology, I’ll participate as I did last year (read the post here) and was one of ca 400 archaeologists that contributed, from all over the world.

Read more about the project here!

If you haven’t allready join up for Day of archaeology on the 29th June and contribute with a blogpost!

Comments Off on On June 29th it’s time for Day of Archaeology 2012   |  tags: Day of archaeology | posted in Archaeology, blogging, Cultural heritage

I started this blog four years ago. At the time I wouldn’t have dreamt that it still would be on-line 505 posts and four years later. Well this is not the end I’ll carry on for a while yet – so you’re welcome to tag along!

A big thank you to all who reads the blog and to all who leave comments – let’s hope the spade finds something really great this summer to give testimony about:)

The stats helper monkeys at WordPress.com mulled over how this blog did in 2010, and here’s a high level summary of its overall blog health:

About 3 million people visit the Taj Mahal every year. This blog was viewed about 36,000 times in 2010. If it were the Taj Mahal, it would take about 4 days for that many people to see it.

The busiest day of the year was February 10th with 206 views. The most popular post that day was A curiosity.

Where did they come from?

These are the posts and pages that got the most views in 2010.

To Neolithic China and back! The Yangshao project. January 2008

4 Comments   |  tags: summery, Testimony of the spade | posted in blogging