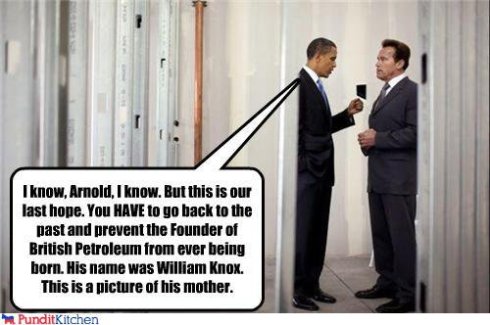 I’ve made a “mathematical” discovery

Perhaps “mathematical” discovery is just a bit of an overstatement, but keep in mind that I was a humanities student and math really isn’t my thing, in light of that this is hugh.

As a habitual commuter between Stockholm and Östersund, a journey of ca 550 km by car, I’ve made a discovery. I’ve travelled this route on several occasions the last year using a GPS to optimize the route. As it is quite boring to travel the exact same route every time and due to the fact that the shortest route isn´t necessary the fastest I initially experimented a bit. After awhile I found what I believe is the most effective route and then my eyes began to open.

Now, something strange occurred, I noticed that my car began to drink fuel like a drunk given access to a bar, i.e. in plentitude. Strangely enough this just happened on occasion so I began thinking that something was amiss with my car. But as it only happened on occasion I began keeping a log. After awhile I could see a pattern, my car need about 10 more liters going from Stockholm to Östersund than the other way around, ca 45 l (0,81 l/10km) vs. 35 l  (0,63 l/10km). My first thought was that it might have to with my driving, did I drive faster when going to work than going home (Strange thought – I know)? Therefore, I began a new log keeping a record on my driving time, but no, the driving time was always within a 10 minute discrepancy.

So what is the problem? – The only thing I’ve been able to think of is that going towards Östersund (north) I’m moving up in the world, that is uphill, and going to Stockholm I’m going downhill, and that makes all the difference. In other words it cost me ca 130 Swedish kronor (ca $16,90, €13,65) extra going home than going to work – it’s a bummer but a discovery including math nether the less.