Welcome to the spade where we’ll dig deep into the anthropological part of the blogosphere and find some amazing posts. Besides archaeology I love the pulp fiction magazines so I’ll use some covers to illustrate this edition. Sit back, pour a glass of wine and enjoy the multitudes and amazingness of the following posts;

It’s no wonder that you feel the urge for a snack when you visit the movies or go to the theatre, now it’s proven that we’ve had this urge for hundreds of the years. But back then the rustling of candy rappers wasn’t what made the man in front of you go bananas but rather the cracking noise of oyster shells beeing opened.

At this amazing stories ed. all is not what it seems to be, visit Geobastard (you might know him from Terra Incognita and Antimonite R.I.P.) for an updated La Promenade.

Let us continue with some good honest field work, I’ve been in some odd situations but I would also wonder where in the hell I am if I was berated by a 50 year old woman… naked and wrapped in an American flag… Poorly wrapped.

As we’re on the subject of human anatomy an archaeologist for hire tells a hairy story, I especially love the poster; the Hierarchy of beards.

I would personally love to see the moustache (Flapwings) worn by the top left man on the Hierarchy of beards poster on Martin Rundqvists upper lip and cheeks. Then I believe that no one would dare to not give you a professor post – who could say no toa man in such a fine ornament. Btw Martin been studying tripartite name usage traditions and found a link between Denmark and China.

Continuing in the language department – Steven Till gives us the medieval history term of the week; [huhz-buhn-dree] 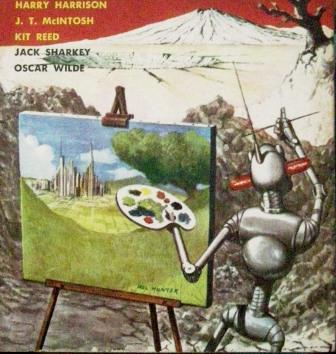 It’s said a picture says more than a thousand words – at Visualizing-Neolithic they more or less discarded the use of words and let the pictures tell the story.

I wish I could take photos like Deanna Dent – whilst she struggles on finding an answer to the question “How do you find Sudan? I think the answer might be in her photos.

From ancient Rock-art to a modern form of rock art, mosaics at a subway station of New York, and a little on the history by them (If you ever come to Stockholm I’m pleased to tell you that you’ll feel safe in the subway, all the underground stations are filled with art, web page in Swedish but translatable with the web tool of your choice  or you can choose to just look at the pictures; se under Konst i tunnelbanan; 1950-tal etc.).

From stills to moving pictures Seandálaíocht gives us info on online TV about the Hidden heritage in Northern Ireland.

Television moving into to web might be part of yesterdays technique in today’s media landscape, Johan Postill have a post on a digital media landscape in transformation. 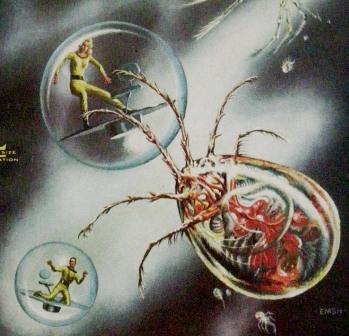 Information sometimes takes crooked ways to finds its recipient; Jonathan Jarrett at A Corner of Tenth-Century Europe found information of a conference in Bristol on bones found in Germany through an American blog The Heroic Age.

Another way to find and share information is through different networks, Lena Stridh at Ossamenta writes on the network Professional Zooarchaeology Group in Britain or you can find that network in a blog; Archaeolog is a collective weblog dealing in all things archaeological. It is open to the wider archaeological community and cognate fields from academics to field practitioners, from professors to students. The latest post is written by Christopher Witmore who wishes for a new archaeology, a pragmatology that might provide a surrogate umbrella under which archaeologists who are concerned with stakeholder associations, questions of heritage, contemporary archaeology, archaeological ethnography, and reflexive method might operate.

When on the note of artefacts and how we interpret them and their contexts, Johan Normark at Archaeological Haecceities discusses polyagents, time-shelters and causeways – Bachelard vs. Bergson and Deleuze.

From thoughts on artefacts to artefacts Declan Moore tells the tale of a lonely Bronze Age Halberd and its way from the ground to the virtual and to the National Museum.

Still on the subject of artefacts Perica Sardzovski at Arheoblog tells the tale of an artefact that has been creating turmoil; Adam of Macedonia, a clay figurine of a male torso, in a seated position excavated at the turn of the millennium, from the archaeological site of Govrlevo (Skopje, Macedonia), dated to ca 6000 BP.

Another type of “artefacts” can be described as “Y-hap T, along with L…” Does this ring a bell? If so, or if this caught your interest, Terry Toohill of anthropology.net got tale for you.

I started with an invitation to take a glass of wine and let you be drawn into the wonderful world of blogs. We are approaching the end of the attractions of this carnival and after a glass of wine it might be time to find a bite to eat, why not try it an in vogue diets such as Paleo diet, short for Paleolithic diet, a.k.a. caveman diet. Ciarán Brewster wonders if we are better adapted to the Palaeolithic than the Modern era and which aspects of the Palaeolithic the Paleo diet reference to.

Next Four Stone Hearth blog carnival will be hosted by Anthropology in Practice If you would like to submit content to the next issue of the carnival, please write to Ciarán Brewster or to Martin Rundkvist. You are encouraged to submit other bloggers’ work as well as your own and ff you would like to host the carnival, please write to Martin Rundkvist.

A big thanks to all of you who submitted material! 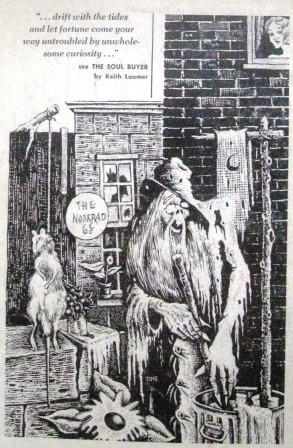 That’s all folks I hope it was as good for you as it was for me!